Produced by the creative team behind The Illusionists, the world’s best-selling touring magic show, THE MAGIC OF ADAM TRENT (AdamTrent.com) is an immersive entertainment extravaganza of magic, comedy, and music designed to entertain the entire family.

Showcasing his “futuristic” brand of magic, Trent has mesmerized live audiences around the globe, in person, and as a featured guest on America’s Got Talent, The Today Show, Ellen, Rachael Ray Show, and the Disney Channel, among countless other TV appearances. The 32-year-old also stars in his own ten-episode TV series The Road Trick on Red Bull TV. Trent inaugurated the first two years of The Illusionists’ record-breaking Broadway runs, which served as a launching pad for his own live show and tour. “I am so excited to hit the road and bring an entirely new show to audiences around the world,” says Trent, who has always thought that magic should be entertaining first and tricky second. He doesn’t want people to remember “tricks” as much as the laughs and memories made with the performance. “This will be a show like you’ve never seen.”

Adam Trent, Around Town, entertainment, family friendly, family fun, magic, Things To Do
You may also like 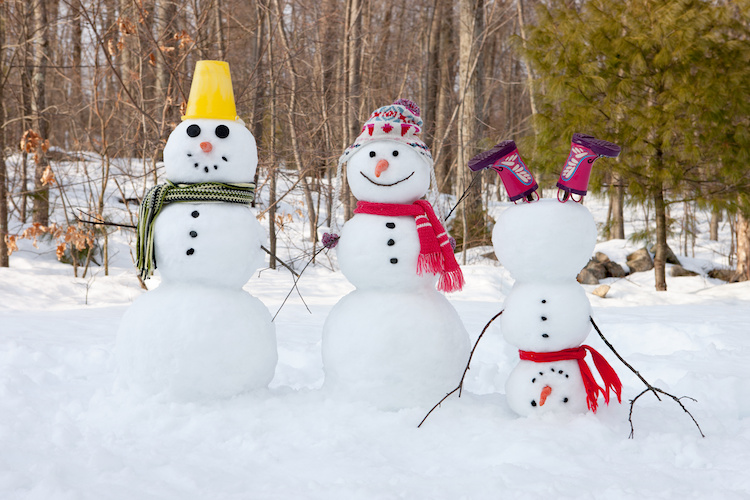 99 Things to do this Winter in Cincinnati Winter blahs be gone! 40 Things to do over Winter Break in Cincinnati Keep this list handy for those weeks off school! Gift Ideas for Local Classes and Experiences around Cincinnati [Sponsored]