Bad Sports Parents who step outside the boundaries of good sportsmanship An eleven year-old batter steps up to the plate. He swings and misses at the first two pitches. The third pitch looks low and outside, so he watches it sail into the catcher’s mitt. The umpire makes a surprising call. “Strike three! Batter’s out.” As the batter’s head slumps in frustration, he hears his dad screaming from the stands, “Come on Blue! Get some glasses!”
The player’s face turns red with shame and embarrassment. The only thing he dreads more than his next at-bat is the ride home.

Growing pressure
Within many youth sports activities across the U.S., momentum is surging for kids to join elite teams rather than lower pressure recreational leagues. “Baseball is one of those sports that has changed dramatically for kids compared to 25 years ago when I was a kid and playing,” says David Coe, a father of three boys who play football, basketball, lacrosse and baseball.

Choosing a club with a like-minded philosophy was a top priority when Coe’s sons showed interest in playing elite baseball. They landed with Cincinnati Baseball Club (CBC), a relatively new 27-team organization within the Southwest Ohio League (SWOL). “The focus was always going to be player development first, and not just racking up the most wins,” explains Coe, who also coaches.
Dawn Pendergast, a Cincinnati-area mother of three athletes, is concerned about the intensity of competition in the elite youth tennis scene. “It’s not okay to just be yourself anymore, you have to be the best of the best,” says Dawn. “Kids come off the court and of course, they’re sad they lost, but many times they say, ‘I’m afraid my dad or mom is going to be mad at me.'”

While the trend toward elite travel teams can provide great opportunities for young athletes, it also increases the potential for parents to get carried away by the pressure.

One of the most common temptations parents face is to yell advice to their kids during games. Coe says coaching from the stands is a mistake. “It’s hard enough for kids to learn how to be a good player. It’s even harder when you have coaches giving you instructions, players from the other team yelling, and on top of that you have mom or dad chirping at you.”

There’s a better alternative if you see your child making mistakes, or, if you have issues with the way the team is being run in general: “If you have a question, talk to the coach directly,” advises Coe. “Don’t ever go through your kid and ask them to ask the coach something. And you can’t do it by text or email.”

Youth sports advocates say this one rule is simple: parents should keep all criticism about referee’s calls to themselves. That rule becomes even more critical when those referees or umpires are kids themselves. “It’s distracting for the kids,” says Coe. “They don’t understand when they see adults argue or have confrontations. It’s confusing. It teaches players that it’s okay to question coaches and referees rather than just playing through it.”
Twelve year-old “Matthew,” a basketball and baseball player, says parents who cross the line can be just plain embarrassing. “I remember one time a parent yelled, ‘Come on, Blue, get the sleep out of your eyes!'” to a young umpire recalls Matthew. “And I thought, ‘Wow, I feel bad for that kid.'”

When to step in
What should a parent do when they see other spectators – or coaches – crossing the line? “My dad actually had to step in front of a coach once to tell him to calm down,” Matthew says, recalling the coach’s aggressive verbal attack on a youth umpire. Pendergast has also seen adults get out of control at tennis matches. “I’ve seen a nine year-old girl pinned up against the wall after losing. Her father was telling her, ‘You choked!’ The director told him to take his hands off her or they would call the police.”
It can be a fine line to decide when to speak up, but Gregg Beemer, Vice President of Baseball Operations of Midwest Ohio Baseball offers this advice: “You should step in to protect any child in immediate physical danger right away.”

After the game
Even if well-intentioned, any critique you offer during the ride home from a game may backfire and crush your child’s enthusiasm for their sport. “Try to remind yourself it is just a game,” advises Coe. “If they’re having fun and learning, your kids will want to keep playing and keep coming back, and that’s what will make them better.”

Featured Article, General Parenting, In This Issue
You may also like 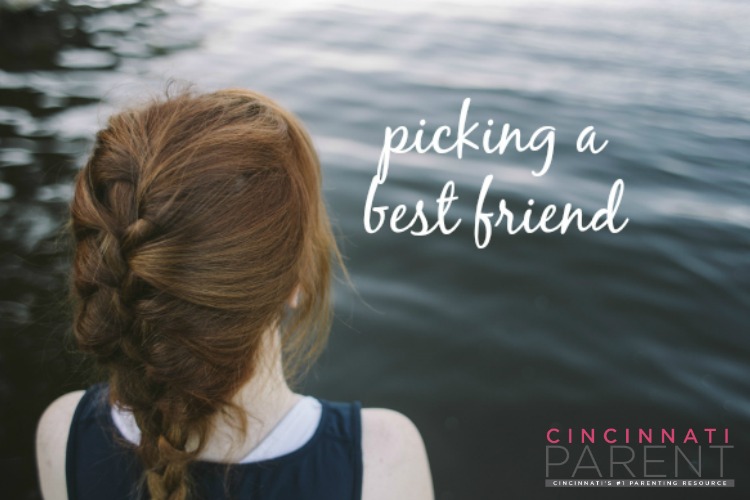